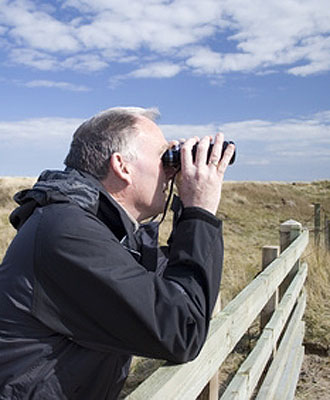 The PRTR Protocol entered into force on 8 October 2009, 90 days after deposit of the 16th instrument of ratification by France on 10 July 2009. See here for the current Status of ratification, the ratification chart and the UNECE Press Release.