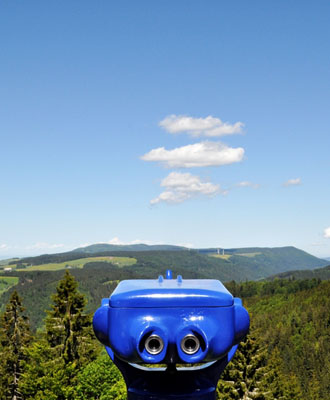 PRTR in Germany and the EU

Here’s a brief history of the PRTR including its set-up and on how the details were hammered out around the world and how the EU and Germany implemented this register.

In June 1992, at the Earth Summit in Rio, Germany and other states met to set up a pollutant release and transfer register, which should be publicly accessible through Internet, free of charge. The register was to contain emissions and waste quantities of large industrial facilities obliged to provide this information regularly.

In late January 2003 – almost eleven years later – a number of states laid the cornerstone for the comparability of PRTRs worldwide: two years of negotiations in the PRTR Working Group at the UN-ECE level (United Nations Economic Commission for Europe) resulted in the adoption of the PRTR Protocol.

This took place on 21st May 2003, at the 5th Conference of Environment Ministers “Environment for Europe” in Kiev. 36 states signed the Protocol, which entered into force on 8th September 2009. All of these states – including all the EU Member States (15 at the time) and the EU itself – agreed to establish national pollutant registers.

For more details about the history of the PRTR go to Downloads.

PRTR in the EU

The European Community has already adopted legislation, binding on its Member States, covering matters governed by this Protocol. The EU is responsible for the performance of those obligations resulting from the Protocol which are covered by Community law in force. In January 2006, the EU adopted a regulation concerning the establishment of a European Pollutant Release and Transfer Register, or E-PRTR (E-PRTR Regulation). It commits all facilities in the Member States to report information about emissions and waste to their respective national authorities for inclusion in the European Register (see also Knowledge – Legal basics and Links - PRTR international)

The PRTR replaced the European Pollutant Emission Register (EPER) at both the national and European level. The PRTR is considerably more comprehensive than the EPER, as background information on the Downloads page will show.